Flying into Incheon Airport? Get your Korean won from an ATM or a money changer at the Arrivals Hall. Also book this private airport transfer for a safe journey to Seoul!

Get to Know South Korea’s Currency

Getting Cash from ATM in South Korea

Getting your Korean won (원) from ATMs in South Korea is your best bet for two reasons: convenience and competitive rates.

You will easily spot an ATM when you walk towards the Customs gate in Incheon International Airport. The machine accepts foreign-issued cards and can operate in English.

If you run out of cash in the middle of your trip, you can easily find an ATM in a subway station or some convenience stores like 7-Eleven or CU. Just look for the ‘Global ATM’ sign and your card’s logo before making the transaction.

You can also withdraw your Korean Won from cash machines operated by Korea Exchange Bank, Shinhan Bank, Citibank, Hana Bank, and Woori Bank. Most are available to use 24/7, but do note that some ATMs in Korea stop servicing after midnight.

Some might get an error message while trying to withdraw money from a Global ATM in Korea. In this rare occasion, just try another machine. (This happened to me once, and I had to try three ATMs).

If you still get the same ATM error message, worry not and call your bank’s 24/7 hotline. Fixes or authorizations should happen in less than an hour.

As a general rule, if you’re unsure whether your card’s activated for international use, call or visit your branch ahead of your Korea trip to have your card activated.

WAUG is the No. 1 travel and restaurant booking app from Korea. Sign up below and get a $3 discount coupon! 🇰🇷

The second best way to get Korean Won is by going to a money changer. You will find bank booths offering foreign currency exchange services in the airport and downtown Seoul.

If you’ll be coming from Incheon International Airport, you will find the following money changers:

If you’re entering via Gimpo International Airport, you will see a Shinhan Bank and a Woori Bank in the Domestic Terminal 1/F.

Most money changers in Korea officially follow the standard 9am-4pm business hours, though you might find some of them open 24/7 to accommodate travelers arriving in the wee hours of the night, i.e. Woori Bank near the Arrivals area in Incheon International Airport.

You will not have a hard time converting your local money in the airport. Simply prepare your passport and cash, and you’ll have your Korean Won in no time.

Alternatively, if you don’t want to exchange all your money in Incheon International Airport, there are also several FOREX stations found in Myeongdong (near Chinese Embassy), Dongdaemun, and Itaewon (Some bank outlets can be found right outside the areas’ respective subway stations). These money changers can easily be spotted in these touristy places, so you need not worry about finding one online. (They usually bear the No Commission or Best Price sign.)

Based on experience, I can say that transacting with standalone money changers in Korea is very convenient. Most of them are open from 8am through 8pm, though some operate 24/7 too to cater to late-night shoppers. Furthermore, some would not require you to present your passport, which makes transactions faster (and hassle-free if you actually forgot to bring yours while touring!).

Bringing in Some Korean Won

If you feel the need to have some KRW in your pocket even before flying to Korea, that’s understandable. Just make sure to reserve ahead from your bank, trusted money changers, or business service centers.

If you’ll go this route, I would suggest to get an amount somewhere around ₩40,000 (around ₱1,900 or $37). This should be enough to get you an all-stop train ticket and an unlimited data SIM card. Convert the rest of your pocket money in South Korea to get more value.

If you’ll bring in bank notes and traveler’s cheque worth at least $10,000 (around ₱500,000), you are required to make a customs declaration.

When in doubt, always check with the clerk if you can pay by card.

Travel smart! Aside from knowing how to convert your money to Korean won, also consider getting the following essentials:

Japan Reopens to Qualified Foreign Nationals from the Philippines, 3 Other Countries

안녕하세요. 글로벌 콘텐츠 마케터 Kevin입니다. Hey, I'm Kevin from the Marketing Team. If you have any questions about WAUG or this blog post, feel free to send me an email!
More 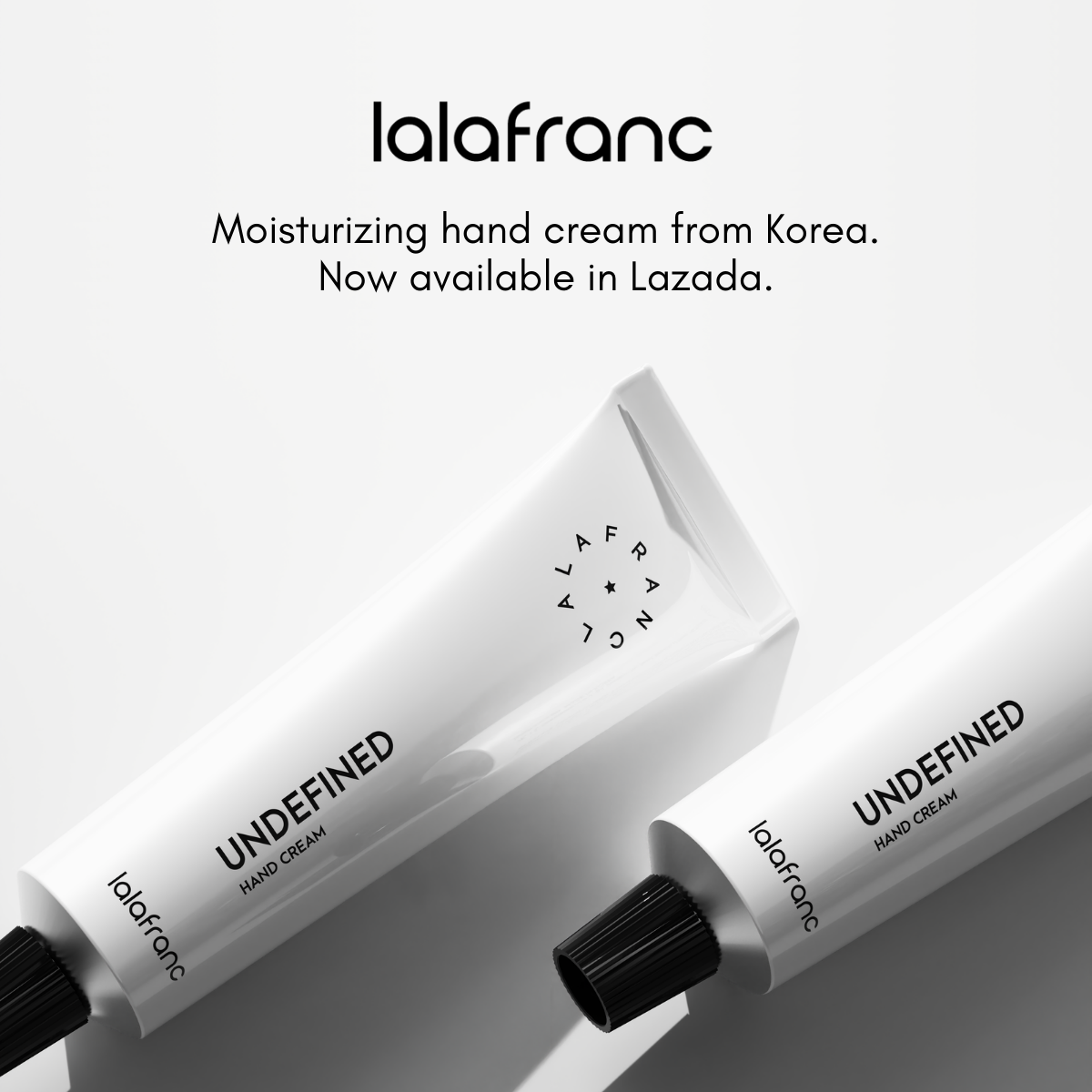 No need to rent a car or hire a cab!